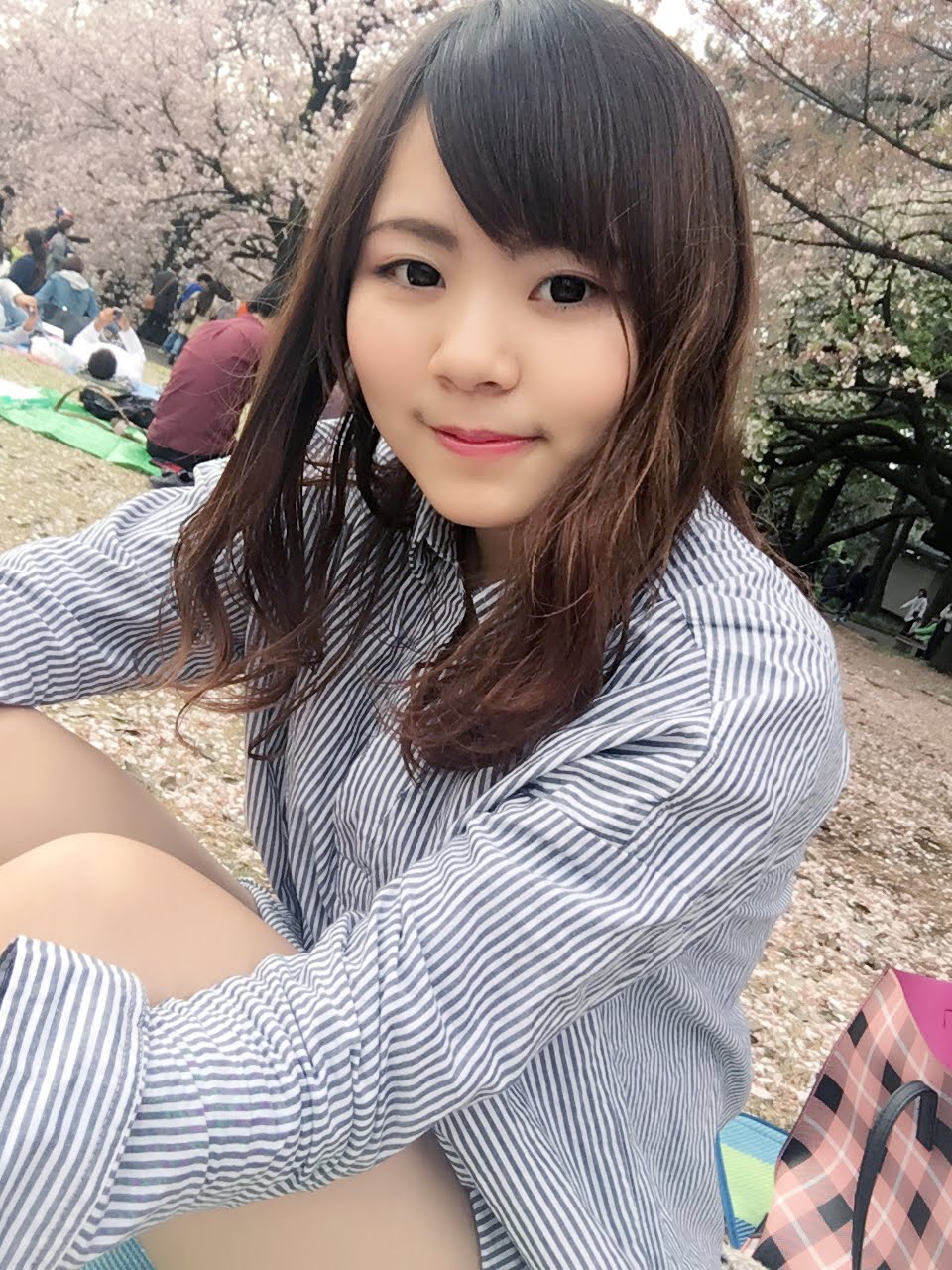 Many people debate over the reason to learn a foreign language. Some of them believe that learning a foreign language is only serving for occupation and travel purposes. , while others think there are many more various reasons for being bilingual. In my opinion, there are definitely more reasons than those two above. I will examine both sides of view and express my opinions in this essay.

To begin with, it is necessary to know English during work or travel. The local language is needed for asking questions in a foreign country. For example, when people/travelers/guides/tourists take a bus in another country without understanding the meaning of the notice, they might take the wrong way. Moreover, because of globalization in the 21st  century, learning a second language becomes a necessary skill for work. Bilingual people can communicate with their foreign customers. Also, some big companies require a language certification for managers. Therefore, it is reasonable to learn a foreign language in order to travel or work.

To sum up, in my perspective, most people only learn a foreign for working or traveling but it is definitely not the only reason. It can also help us understand more about the world or make foreign friends easily. 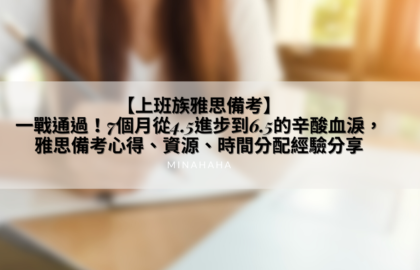 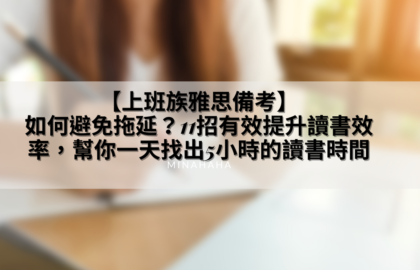